The process for a proposed slot limit began when the Nor Cal Guides and Sportsmen’s Association (NGASA.org) petitioned the California Fish and Game Commission, and the commission directed the Department of Fish and Wildlife (CDFW) to evaluate the proposal. The proposal is for a slot-limit between 20 and 30 inches, and the original proposal was only for the Sacramento/San Joaquin Delta up to the Carquinez Bridge, but NGASA added an additional petition to include San Francisco and San Pablo Bays. 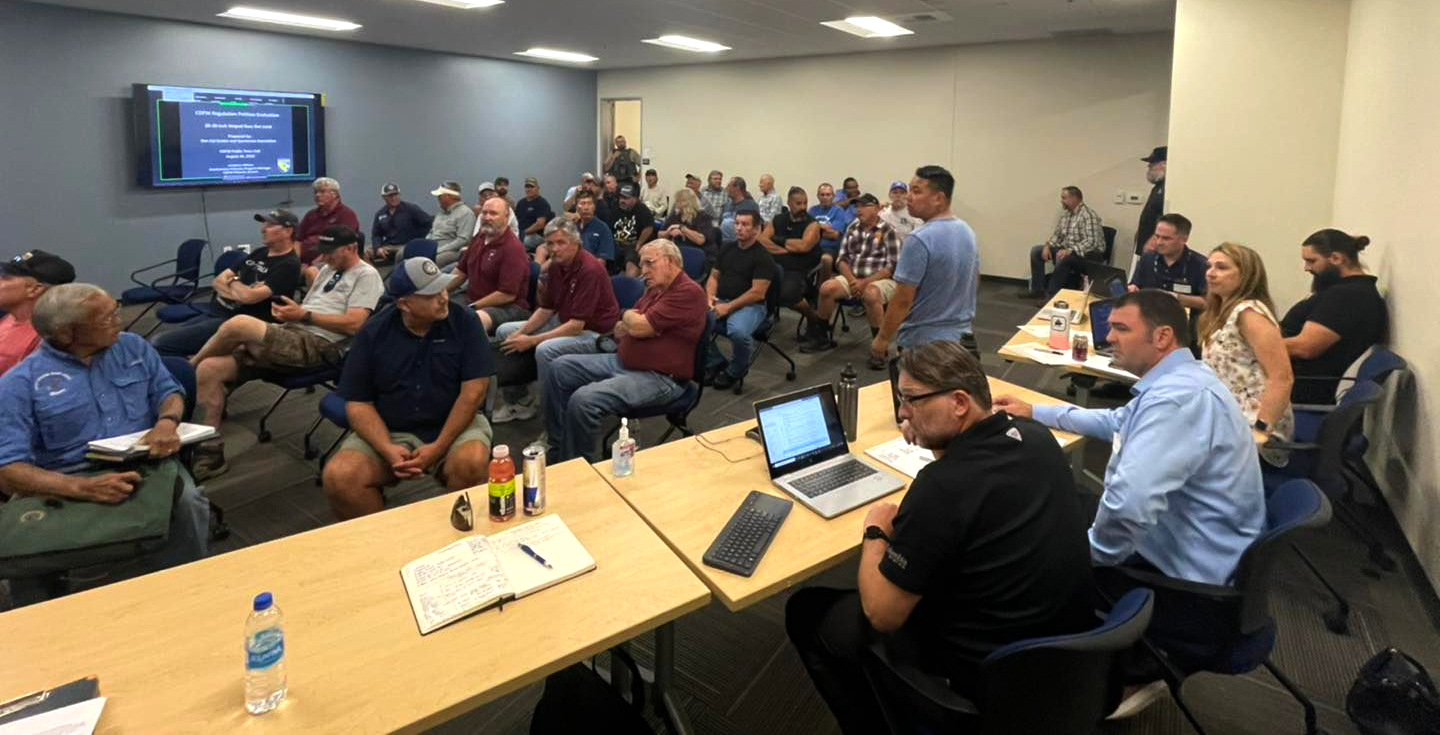 The first step the CDFW took was to conduct an angler survey, and the survey is anticipated to remain open until September 30. As of the August 24 town hall on the proposal, 17,908 responses to the survey were received, and 63.4 percent of the respondents supported the slot-limit. The second step in the process was the public hearing on August 24, and around 60 participants were present at the Fish and Wildlife office in West Sacramento along with several others participating on Zoom. The department took extra care to make certain that all interested participants had the opportunity to speak. CDFW has been very careful to follow the process and allow for public comment. This is a significant change from past practice, and the overall trend is encouraging. Their next needed steps are to include the non-English speaking community in the process by translating surveys in various languages. 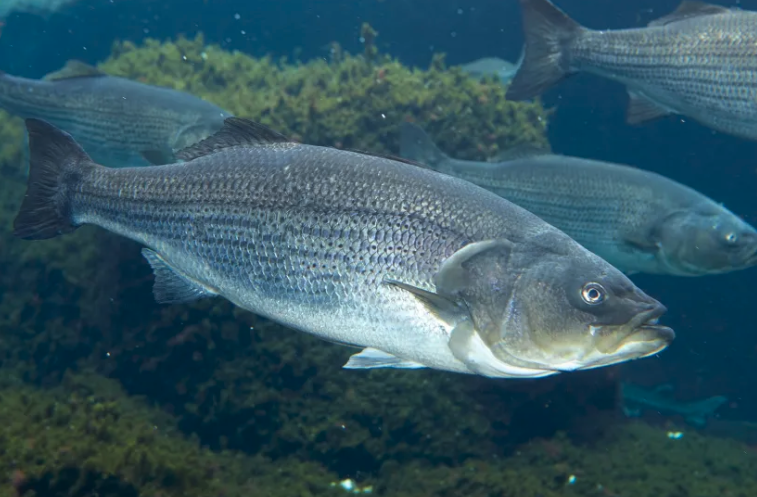 In the interim, the department will be evaluating available data prior to a presentation at the Wildlife Resource Committee Meeting on September 15. The slot-limit is on the agenda, and the public is allowed to participate on the agenda item. To participate in the meeting, you may join via Zoom or by telephone. Instructions on how to join the meeting on available at https://nrm.dfg.ca.gov/FileHandler.ashx?DocumentID=202845&inline. If the proposal makes its way through the Wildlife Committee, it will be forward to the full commission meeting for a series of three meetings: notice, discussion, and finally, action.

Data for striped bass populations has been limited due to a lack of funding on the part of the department with most resources dedicated to native species such as the endangered salmon population. The stated goal of the Striped Bass Policy developed in 2019 is to ‘ensure, enhance, and prevent loss of sport fishing industries, and to maintain a healthy self-sustaining striped bass population in support of a robust recreational fishery.’

At the public hearing. James Stone, president of the NGASA Board of Directors, and Dr. David Ostrach of Ostrach Consulting, participated in the presentation after the department’s presentation by Jay Rowen, Fisheries Branch Chief, and Jonathan Nelson, Anadromous Fisheries Biologist.  Stone emphasized that 40 percent of California fishing license holder’s fish for striped bass. He also emphasizing the politics since 1996 have controlled the striped bass fishery with hearing on 2008, 2011, 2012, and 2019 when the striped bass policy was required to be rewritten. Ostrach said, “The state and federal water pumping facilities near Tracy are by many orders of magnitude the greatest predator in this ecosystem, killing millions of striped bass, salmon, steelhead and other fish species. At the state water project alone in the period from 1986 to 2013, the estimated direct losses caused by the pumps are yearly equivalent striped bass 10,695,815, salmon smolts 11,795,656 and yearly equivalent steelhead juvenile steelhead. This does not account for the federal water project, and most experts believe that the losses there are even larger, but even if they are the same as the state facility and you double these numbers, they become astronomical, and an indicator of why these fish populations have concurrently crashed. These numbers don’t account for the indirect losses from entrainment as well salmon, striped bass and steelhead being pulled out their migration quarters, thus being removed from their breeding population. The scientific community generally believes that these indirect losses are 10 times larger than the direct losses caused by the pumps. Pumping and water project operations have turned our Bay/Delta estuary into an environment like a large Arkansas lake, a habitat that cannot support an estuarine food web or species.”

The next steps in the process are for the department to continue to survey until September 30 and develop a summer report utilizing existing data. The slot-limit recommendation may be presented to the Fish and Game Commission by January 2023.

It’s clear, all anadromous species are suffering in the Delta, and the CDFW has minimal control, if any, over the water diversions from the ecosystem. It is also clear that as fishermen, we are limited in our ability to emphasize catch-and-release of species such as striped bass and white sturgeon as large striped bass and excessive numbers of sturgeon continue to be removed by fishermen from the system. Increased regulation is the only answer to mitigate a problem in which outdoorsmen have minimal control. 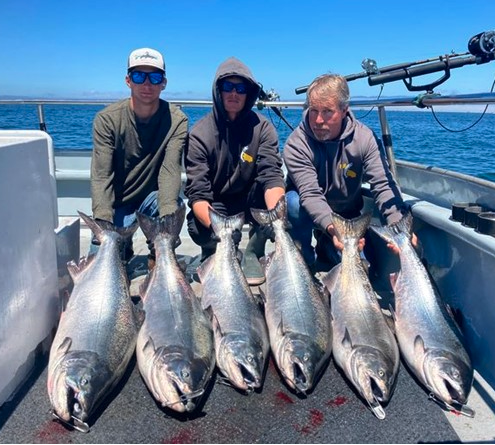