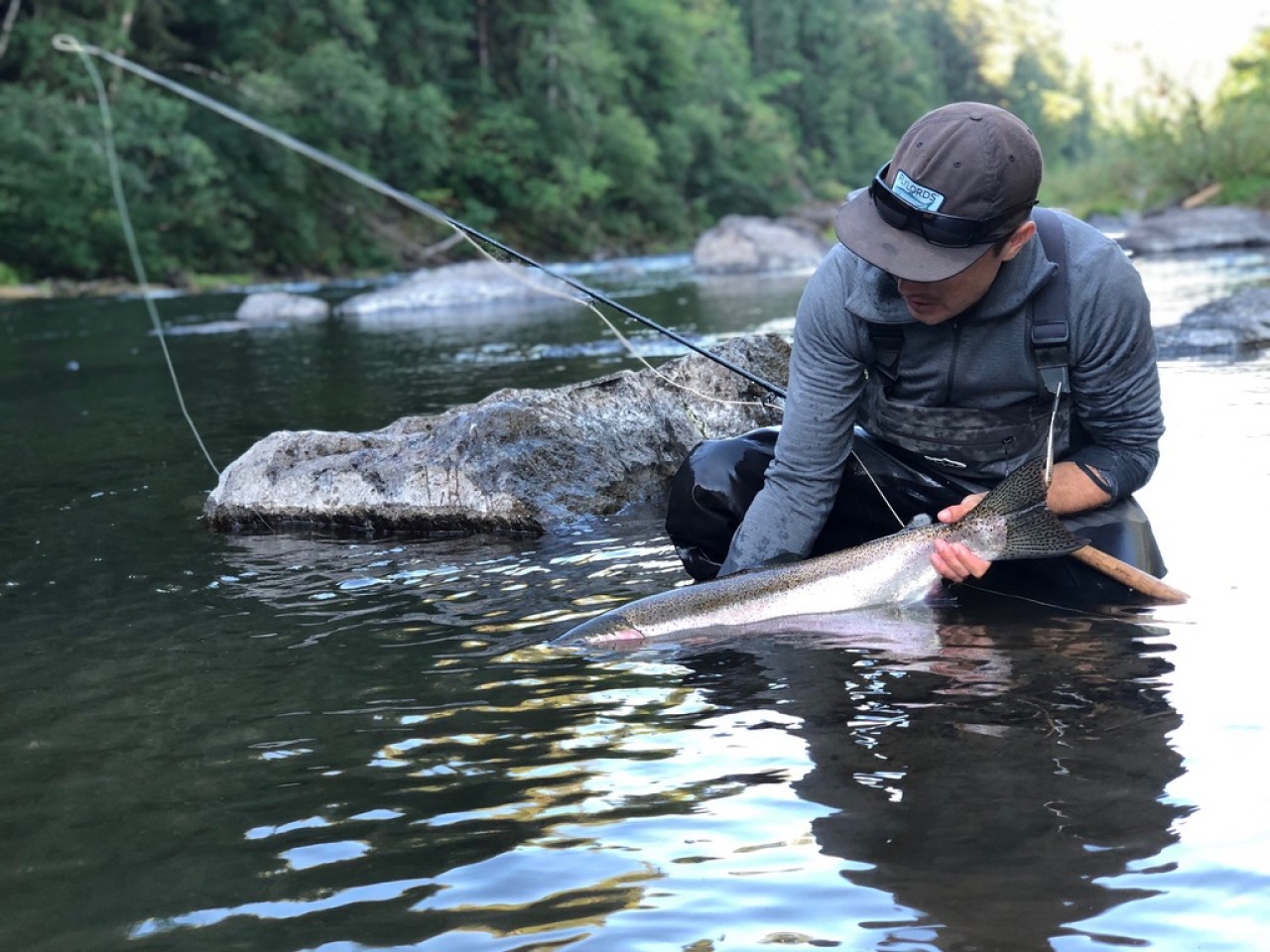 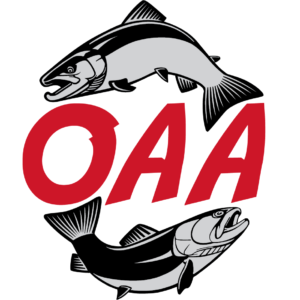 Highlights from the OF&W May 13th Commission meeting

1. The Wildlife Response Workgroup requested $2 million in funding for the ’23-’25 biennium to initiate a plan to better serve our communities by lessening the impacts from human/wildlife conflicts. A few of the objectives of the plan will be to:
• Promote wildlife stewardship.
• Build and strengthen community partnerships.
• Increase the ability to address conflicts from both inside and outside of ODFW.
• Engage new audiences in wildlife conservation by creating an opportunity for public outreach and education, thereby establishing a pride of ownership through volunteerism.

2. Final Commission Meeting Agenda Item. North Umpqua update.
Upon returning from an Executive session at the end of the day, Chair Wahl offered the floor to the Commission. Commissioner Becky Hatfield Hyde made a motion based upon new information from the Cow Creek Band of the Umpqua and other Tribal councils, to schedule a timely meeting to review the recent decisions surrounding the Rock Creek Hatchery. The motion was seconded by Commissioner Spelbrink. Chair Wahl followed true to her usual form and stepped outside of Roberts Rules of Order by stating before the vote was called for, that she was opposed to it and would vote against it, thereby attempting to influence the other Commissioners. Michelle Tate then called for the vote. All Commissioners present (Dr. King was absent) voted in favor of the motion. Chair Wahl was the sole No vote. She has a long history of opposing hatcheries and harvest of fish and wildlife based on an “abundance of precautionary principle” while disregarding the science and quite often, ODFW’s recommendation.
Look to the week of the 23rd-27th for a scheduled review of the North Umpqua Decision. Please don’t hesitate to let your voice be heard.

3.  A Ray of Hope!
As of this writing, the Coquille STEP and the Coquille Tribe have joined together, and are installing an acclimation pen on the recently purchased property on Lampa Creek, a tributary of the Coquille River. The Coquille STEP has been instrumental in helping the Tribe to get this project off the ground. They are expecting their first batch of fall Chinook sometime next week. This is the first step in rebuilding a near extinct population of Fall Chinook Salmon and restoring the Coquille River Basin and it’s communities. This is exemplary of what can be accomplished when the public citizenry comes together for the greater good.

This Nov. please vote for the candidates that support salmon through our Traditional Model of Conservation.

By Tom Cannon / on behalf of NCGASA.org / 2022 The NCGASA Board of Directors hired Tom Cannon in the … END_OF_DOCUMENT_TOKEN_TO_BE_REPLACED